In our first article we identified four scenarios where Machine Learning can cooperate with Mathematical Optimization. In this article, we will consider Scenario D which is defined as follows:
ML can be used to help MOPT solvers to perform better not only for finding solutions faster but for finding more good solutions or identifying structure in MOPT problems

In a paper by Elias B. Khalil, Pierre Le Bodic, Le Song, George Nemhauser, Bistra Dilkina entitled ‘Learning to Branch in Mixed Integer Programming’ an interesting methodology is developed. The authors introduce a framework for learning to branch in MIP. They use IBM ILOG CPLEX for developing their machine learning framework.

The methodology they propose is observing and recording the rankings induced by Strong Branching (SB). They develop a function of the variables’ features that will rank them, without the need for the expensive SB computations.

The interesting aspect of the algorithm is that satisfies three desirable properties:

The algorithm can be described thus – given a MIP instance and some parameters, the proceed in three phases:

This Machine Learning framework is brilliant at improving the performance of the branch and bound algorithm. It can be used in ranking and selecting parameters in other areas of the B&B tree such as heuristics, cutting plans and node selection. 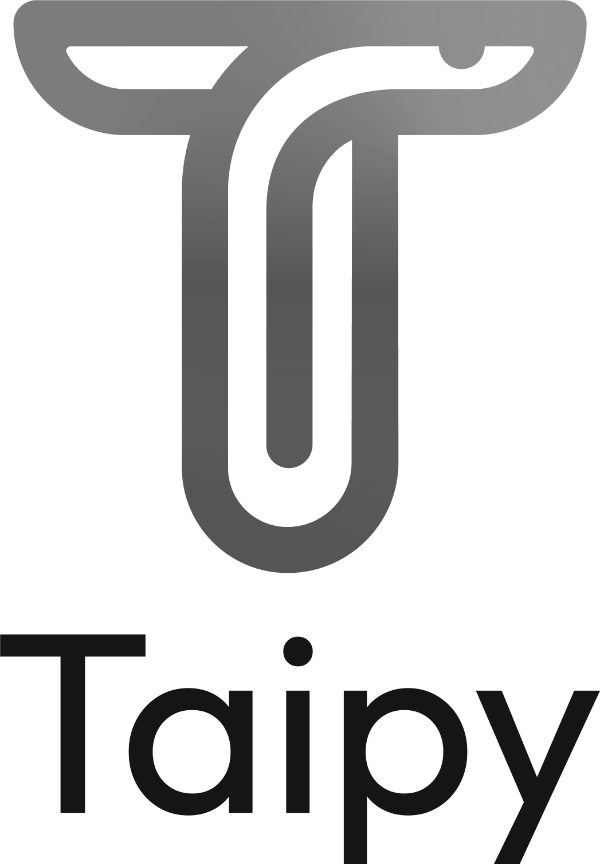